Animal cruelty is a serious problem, resulting in the abuse of thousands of animals each year in the United States. While New York State has criminalized the cruel treatment of animals, animal abuse continues to occur in Putnam County and throughout New York State.

Studies show that people who have abused animals in the past are likely to do so in the future, and that there is a near 100% recidivism rate for certain types of abuse such as animal hoarding. Furthermore, individuals who abuse animals are statistically more likely to commit violent acts against humans, and a strong correlation has been established linking individuals who abuse animals with incidents of domestic violence. 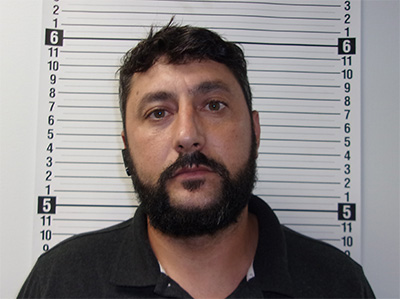 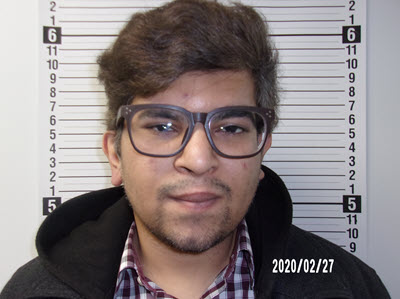