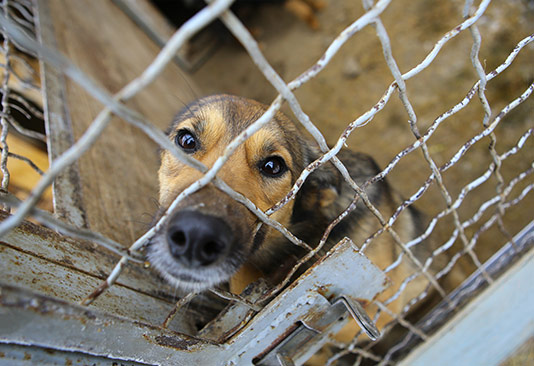 THE RESCUE HAPPENS BEFORE THE SHELTER

How many times have you heard someone say, “I rescued my dog, cat or other animal?” Maybe you’ve even said it.  It sounds nice, almost noble.

But did you ever stop and think what those words actually mean?

Let’s take a closer look at the words, why they have become popular, and what those words really do to hurt animals subjected to cruelty.

Rescue is defined as “an act of saving or being saved from danger.”

Shelter is defined as “a structure that provides privacy and protection from danger.”

Shelters perform a valuable service and should be used to adopt your new addition to your family, whether it be a dog, cat, or emu. The New York State Department of Agriculture & Markets has inspectors that routinely visit and inspect animal shelters to ensure they meet standards set by that department.

So when we say, “I rescued my dog”, what we are really saying is, “I saved my dog from a structure that provides protection from danger.”

In an effort to have more people adopt dogs from shelters, it has become popular to use the “feel-good” phrase, “I rescued my dog”.  That simple phrase also drums up support, help, donations, and volunteers to help shelters.

However, in reality, THE RESCUE HAPPENS BEFORE THE SHELTER.

The unique role that the Putnam County SPCA fills is where the rescue really takes place.  It happens on the street, in houses, and throughout Putnam County where ever animals are abused and neglected. The Putnam County SPCA Officers arrest those who perpetrate acts of cruelty on animals and remove and “save from danger” those animals in harms way.

So how does saying, “I rescued my pet from a shelter” hurt animals subjected to animal cruelty?

By moving the focus of the rescue to the shelter, much needed donations and help no longer goes to where the actual rescue work is done, and the true rescue goes unnoticed, unfunded, and forgotten.

The work the Putnam County SPCA does isn’t pretty. The case photos are, in some cases, horrific, leaving one to think how certain humans can act in such a cruel manner.  This is where the rescue takes place – and it happens before the shelter.